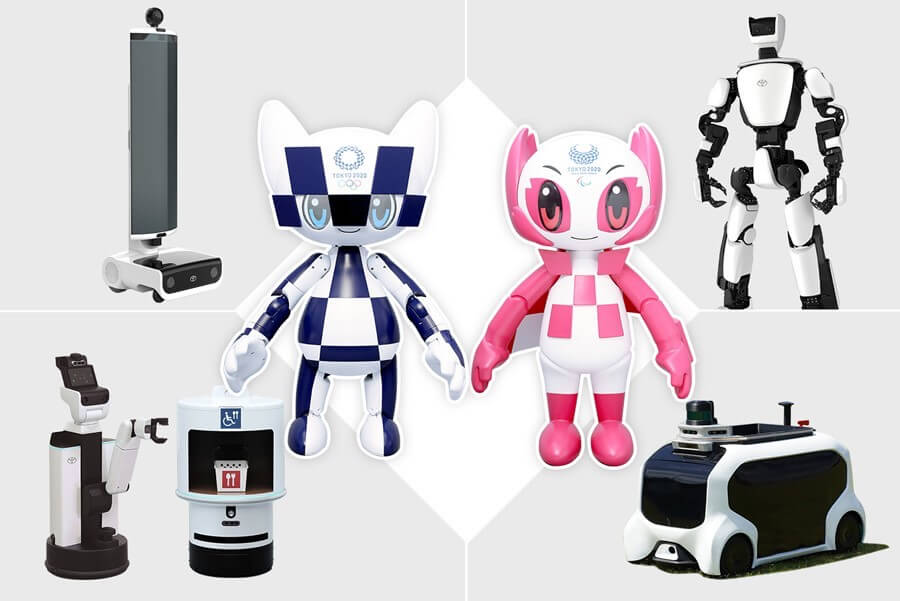 The autonomous machine will help collect items at throwing events.

Robots are going to play a large role at the 2020 Tokyo Olympics, and Toyota is determined to be at the forefront — if in some occasionally strange ways. The automotive giant has unveiled its robot lineup for the summer games, and one of the biggest attention-getters is the Field Support Robot. The autonomous machine looks like a very tiny version of the e-Palette, and will carry javelins, shot puts and other items from throwing events. It won’t actually fetch the items — that’s still up to humans — but it will help reduce the number of staff on the field.

However, there will be one more Olympics-specific bot. The Mascot Robot in Miraitowa and Someity variants (you’re looking at Someity below) will welcome people to venues through object detection and remote-controlled limbs. Toyota is also “considering” a way to enhance the games for Japanese kids through the mascot machines.

The robots serve as marketing material for Toyota and Japan’s technology industry as a whole. Like other Japanese worker robots, though, they’re also an acknowledgment of the country’s labor shortages. With a declining population and a reluctance to invite foreign workers, the country can’t always count on having enough people to fill jobs. The Field Support Robot and its peers could ensure that Tokyo 2020 proceeds without a hitch, even if there aren’t as many human staffers as the organizers would like.

Most of the other bots were already known, such as the Human Support Robot (for guiding people to their seats), the Delivery Support Robot (drinks and other orders) and the T-HR3 humanoid robot (remote interactions with athletes).