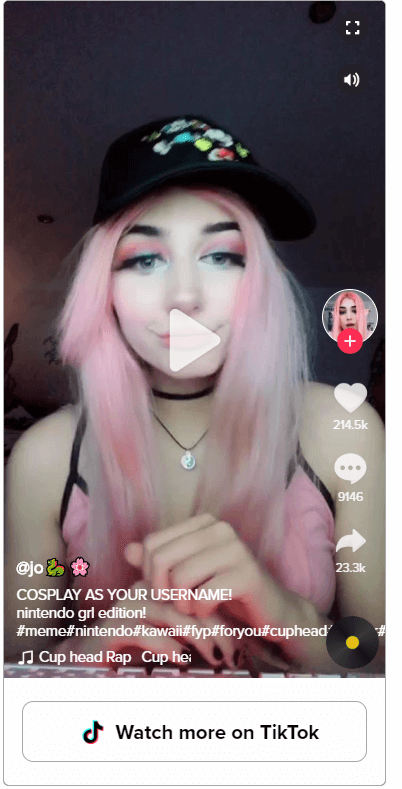 Popular short-form video app TikTok has been slowly ramping up its advertising strategy this year as it increases its focus on monetization.

However, the company still generates a smaller portion of its revenue from in-app purchases — and that number hit a high of $9 million in May, according to a report from Sensor Tower. That represents 500% year-over-year growth from the $1.5 million spent in May 2018, and 22% growth from April’s $7.4 million.

Arguably, TikTok hasn’t put much emphasis on its in-app purchase strategy. For now, the Beijing-based app owned by ByteDance is more heavily focused on driving user growth. It knows that putting some of its best features behind a paywall could potentially limit user adoption and engagement — especially as TikTok looks for growth in emerging markets like India, where it recently said it has 200 million users, 120 million who are monthly actives.

In India, the app overtook Facebook as the most downloaded social networking app in the first quarter of the year, and is now looking to pull in more advertisers. The Economic Times recently reported brands like Pepsi, Snapdeal, Myntra, Shaadi.com and Shopclues have signed on to advertise.

Meanwhile, Indian users only accounted for half a percent of in-app purchases — just around $45,000, said Sensor Tower.

The lack of spending points to how little TikTok has focused on virtual goods. Instead of offering its video effects or filters for purchase, TikTok’s coins are used for buying gifts, which can be sent to live streamers to show support.

Despite TikTok’s inattention to its virtual goods strategy, iOS users in China spent $5.9 million of the total $9 million spent on in-app purchases in May, accounting for nearly 65% of purchases. In the U.S., both iOS and Android users spent a combined nearly $2 million, or 22%, of the app’s gross revenue.

TikTok’s installs are continuing to climb, Sensor Tower also noted.
In May, around 56 million users worldwide installed the app for the first time — a 27% increase over April. However, new installs were down by 21% from January’s 70.8 million. To some extent, India’s brief ban on the app impacted these figures — the app likely lost a potential 15 million new users in April, Sensor Tower had earlier estimated.

To date, TikTok has seen 1.2 billion installs, up from a billion at the end of last year. This figure doesn’t equate to active user numbers, however. On that front, TikTok said last summer it has 500 million monthly actives, and hasn’t publicly shared an updated number since. Life-to-date user spending is currently at $97.4 million, with the app expected to pass the $100 million milestone this month, the new report said.