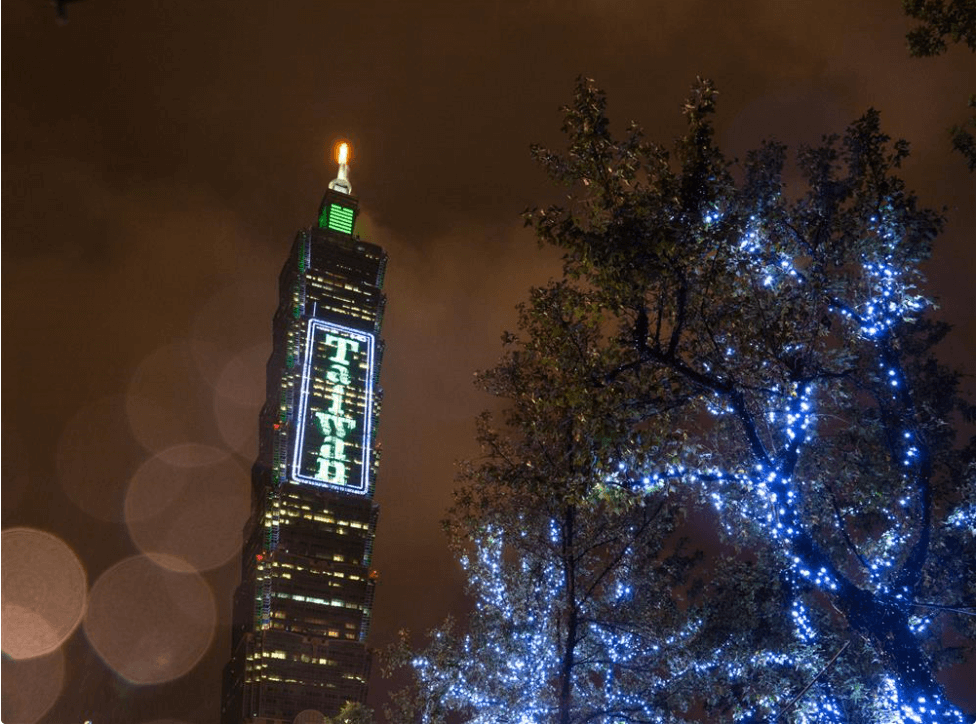 This is the first time Taiwan has posted the highest economic growth numbers in over 10 years. According to IHS Markit, the global economic growth rate for this year will be 2.8 percent, with the U.S. economy expected to grow by 2.7 percent, while rival China will officially grow at 6.2 percent, though statistics from China are notoriously unreliable.

Although Taiwan’s predicted economic growth rate has been reduced by 0.1 percentage point from the firm’s previous estimate, it is still comfortably ahead of its three rival Asian tigers. The company’s prediction is also slightly less optimistic than Taiwan’s Directorate General of Budget, Accounting and Statistics, which predicts a growth rate of 2.27 percent.