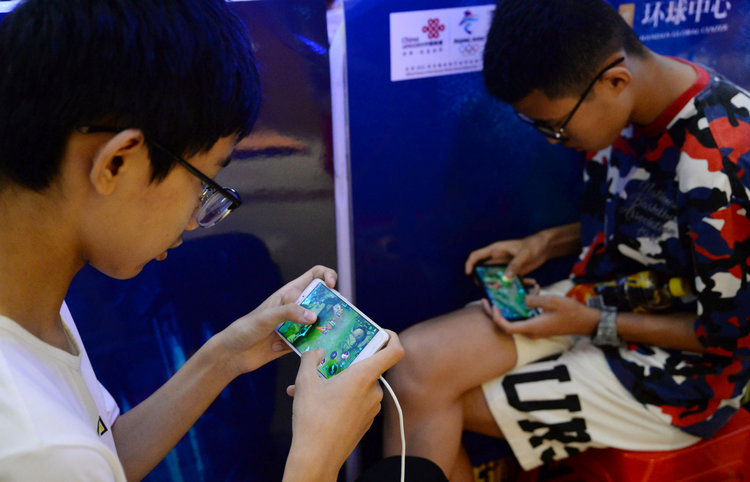 Chinese video game publisher Tencent plans to implement age restrictions for all of its games in China in 2019 and will continue to use the country’s national citizen database to verify player identities.

The rising popularity of video games has created a cultural clash in the country, with critics arguing that gaming is an unproductive and potentially addictive hobby for Chinese youth. Since last year, regulators have slowly restricted the approval of new games and prevented publishers from monetizing titles that are already popular.

In a response to criticism and government recommendations, Tencent began age-restricting playtime for its most popular game, “Honour of Kings,” last year. Players under the age of 18 were limited to playing just two hours a day, while those under the age of 12 were limited to one hour a day. On Weibo, a Chinese social media platform, the company announced it will soon expand the policy to its top 10 most popular mobile games, and more PC and mobile titles will get the same treatment next year.

Tencent recently announced that all players will need to verify their identity using their Real Name Identity System (RNIS) to play “Honour of Kings.” According to research firm Niko Partners, each player’s name and age is checked against the national citizen database maintained by China’s Ministry of Public Security. In September, Tencent also began testing facial recognition software with thousands of randomly selected users living in Beijing and Shenzhen.

While the verification system and age-limits are meant to address the potential negative impact of video games on children, it raises new questions about player privacy. “Honour of Kings” alone has more than 200 million players, and Tencent is documenting identifying information for every one of them to verify with the Chinese government.

As it stands, gamers playing Tencent games outside of China aren’t subject to the same strict verification process.